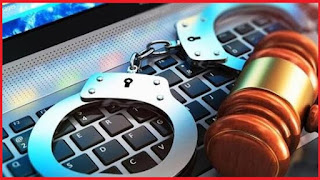 How to Prepare for AI 900 Microsoft Azure AI Fundamentals Certification ...

Why Your Business Should Be Adopting Cloud-Based IT Services 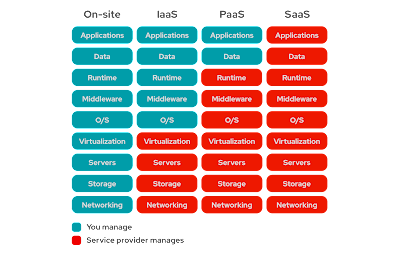 Every company wants their 100% focus on their core business. IT Services are needed of every company today but they do not want to set up the IT Infra by spending their money and resources to maintain it. So they are partnering with some other companies who have a good IT infrastructure and taking the IT-related services without spending any resource, manpower, or money to maintain and set up the on-premises IT infrastructure.  Certain companies are building the Datacenters to provide the IT Services for their customers, known as Cloud Service Provider companies. These kinds of companies are building their Datacenters and providing the bundled IT Services to those companies who want to use IT services but don’t want to develop IT infra in their premises.   All three models of cloud-based IT services are based on pay as you go model and prevent customers to pay the huge upfront cost by keeping the future in his mind. You can decide the resources as per today’s need and pay according
Post a Comment
Read more

How to Prepare for AZ 204 Exam 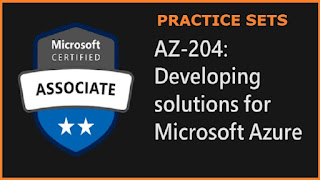 How to start preparing for AZ 204 exam. To Start preparation, You should first know skills sets require to pass the exam and from each skill sets category how much or no. of question will appear. These all information can be get from https://docs.micorsoft.com. I practiced with one of the exam practice set -  AZ 204 Exam Preparation Test Sets and Mock Test. You can buy the practice set with discounted price by clicking this link. https://www.udemy.com/course/az-204-exam-preparation-test-sets-and-mock-test/?couponCode=EF24B0734FE8DDF52F21 This preparation set has been designed based on Based on Latest Skills Measured on the Exams Associated with Microsoft Certified Azure Developer Associate Certification. In the 1 to 5 practice sets questions, scenarios, use case based on each skill sets like practice set -1 covered the  questions, scenarios, use case related to Develop Azure Compute Solutions and similarly in practice set -2 covered the  questions, scenarios, use case related to Develo
Post a Comment
Read more 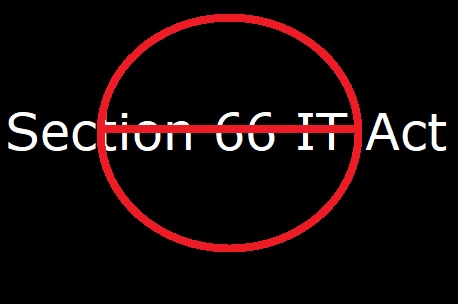 Section 66A of the Information Technology Act, a law it struck down as unconstitutional in March 2015.  The Supreme Court of India invalidated Section 66A of the Information Technology Act of 2000 in its entirety.  The Supreme Court of India initially issued an interim measure in  Singhal v. Union of India , (2013) 12 S.C.C. 73, prohibiting any arrest pursuant to Section 66A unless such arrest is approved by senior police officers.  In the case in hand, the Court addressed the constitutionality of the provision.  The main issue was whether Section 66A of ITA violated the right to freedom of expression guaranteed under Article 19(1)(a) of the Constitution of India. As an exception to the right, Article 19(2) permits the government to impose “reasonable restrictions . . . in the interests of the sovereignty and integrity of India, the security of the State, friendly relations with foreign States, public order, decency or morality or in relation to contempt of court, defamation or incit
3 comments
Read more 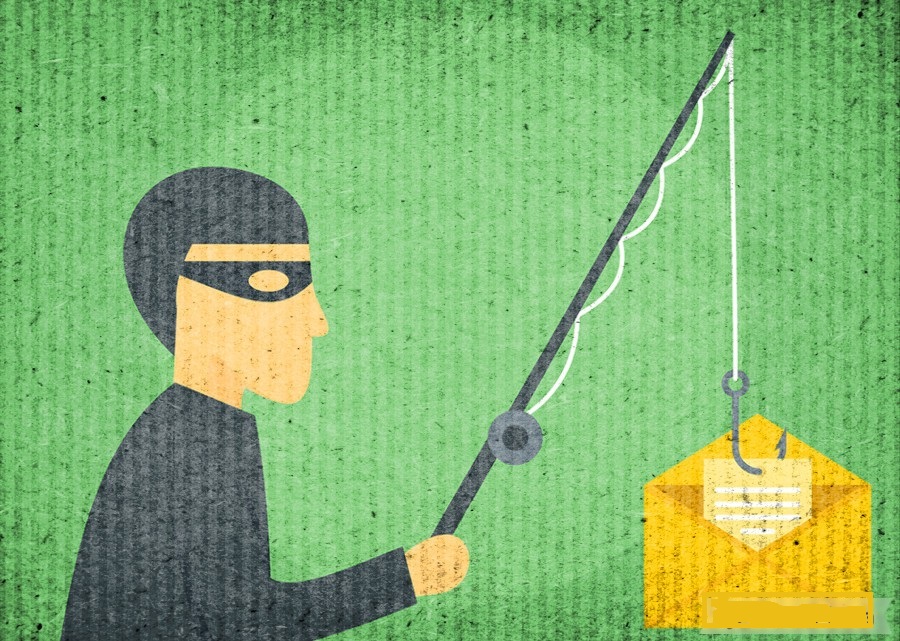 The vulnerability in Google's Open Redirect is in the fact that Google converts URLs into redirects all over its product suite.

January 24, 2021
The vulnerability in Google's Open Redirect is in the fact that Google converts URLs  into redirects all over its product suite.  The most recent example I found was  Google Meet. When a link is posted into the chat messages in a Google Meet  session, that link is converted to a Google Meet link in the form of: Read more ...
2 comments
Read more
More posts